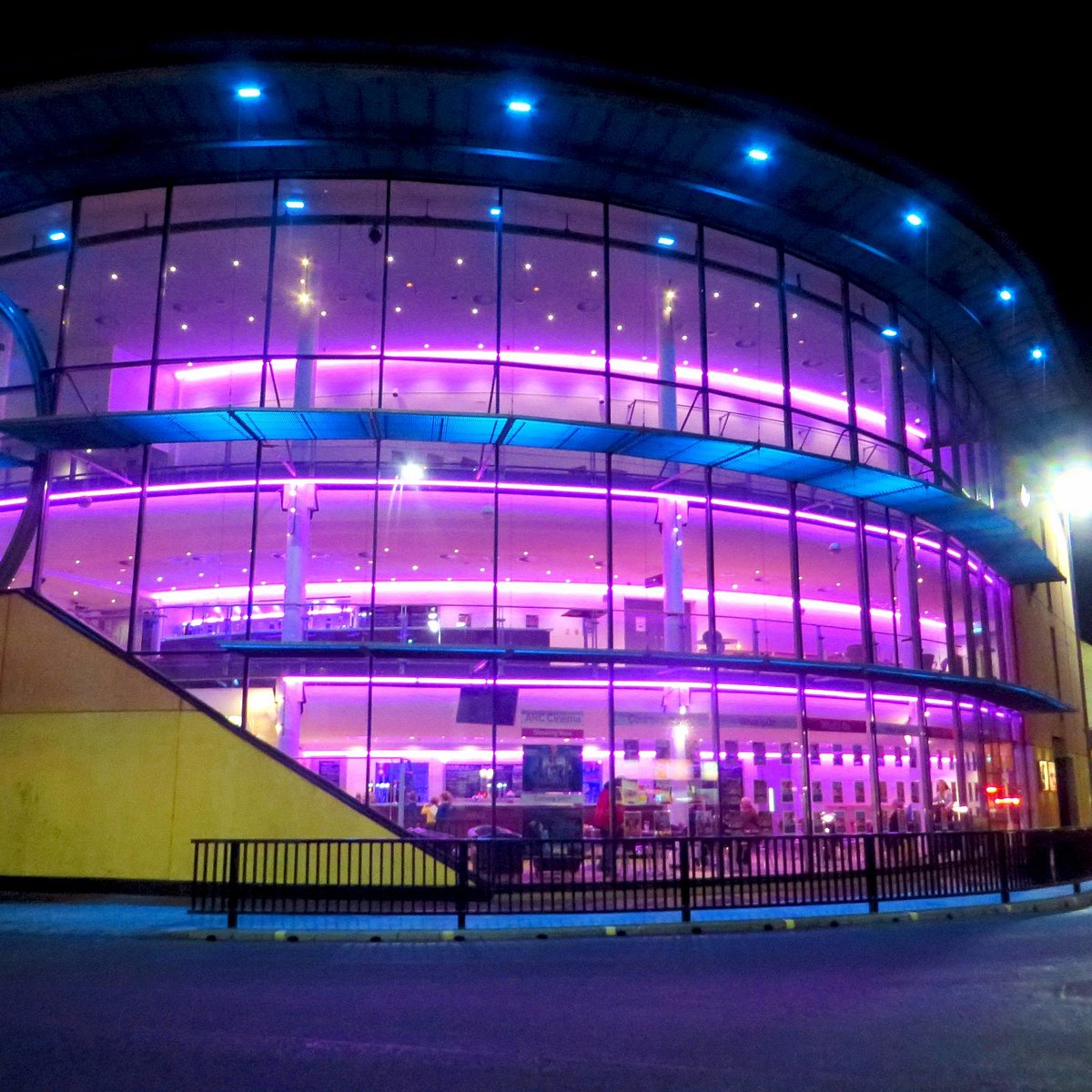 Nadine Dorries didn’t mince her words in the Yorkshire Post when announcing the government’s approach to levelling up arts funding a few weeks ago. It’s the “biggest ever shake-up in arts funding” she says, designed to redress the “deeply unfair” imbalance in government support for the arts between London and the rest of the country.

She will make sure that “every penny” of the extra £43.5m she had squeezed out of the Treasury will be spent outside the capital.

And for good measure, £24m of money earmarked for London National Portfolio organisations will have to be reallocated to the regions. And a further £8m will be given to London based organisations if they relocate or expand outside the capital.

It’s all part of a plan which will see cultural investment outside London rise to almost £250m by 2025 – the equivalent of a 19% increase by the final year of the spending review period. Arts Council England, will oversee the distribution of the funds, will see its overall budget increase by 6% over the period (ACE’s settlement for 2022-25 will be a total of £1,123,367,000).

Not before time, some might say. After all, the row over ACE funding for regional culture has been raging at least since 2013 and the report by Peter Stark, Christopher Gordon and David Powell, which produced the facts to demonstrate how crazily skewed the cultural subsidy regime was towards London.

And the figures are still stark – some nine years on from that report – with the Arts Council currently spending £21 per head in London and an average of £6 in the rest of England.

This is despite ACE responding to that criticism by developing a raft of grant schemes and support mechanisms to improve its record in many parts of the country. Grant-in-aid investments outside London has risen from 40% to 60%, and national lottery investment had increased from 60% to 75%.

Creative People and Places, for example, has been successful in targeting resources towards those communities which had least engagement with the arts. The original 21 project areas were set to be expanded to 38 as part of ACE’s new strategic plan, Lets Create, while another 54 areas were designated as priority places for arts investment at the end of last year.

London based national arts organisations have also boosted their presence outside the capital. For example, in recent years Artichoke have only produced work outside the capital and companies like Cheek by Jowl and the Actors Touring Company operate mainly in the regions, while (pre-Covid) the Philharmonia Orchestra performed twice as many concerts out of London as it did at its Royal Festival Hall base.

But is pitting the capital against the rest of the country really the right way to address the imbalance in arts funding?

The Arts Council has warned that the cut in London funding will mean reductions across its NPO list with some organisations being removed from the portfolio entirely and others being asked to relocate.

London Mayor Sadiq Khan says its “a devastating blow to our city’s creative sector”. He adds, “Culture is the reason that four out of five tourists visit London, and the capital is a gateway to visiting the UK. London visitors go on to spend over £640m in local economies outside of the capital. This hurts efforts to level up and simply makes no sense”.

This argument is echoed by leaders of several non-London venues and companies which have also railed against a "blanket approach" and the idea of "London versus the north”.

Stephanie Sirr, CEO of Nottingham Playhouse, told The Stage that significant extra investment for areas like hers is vital but adds, “The view that it is ‘either/or’ is unhelpful. A country like the UK, that makes the best theatre in the world, needs to have the best theatres in the world properly funded in its capital, as well as properly funded cultural activity in its regions".

Annabel Turpin, chief executive and artistic director of ARC in Stockton (pictured), says the idea of "London versus the north" is a "reductive argument".

In the words of another critic, “This is based upon spurious calculations and a partial consideration of how the arts are funded. Arts Council England funding represents only one third of the public investment in the arts and more than half of the organisations it regularly funds spend 80 per cent of their time outside the capital.

“London is one of the great world cities for culture, attracting visitors in the millions which helps generate billions for the economy of the whole country” he went on. “Sacrificing this particular golden goose for a bit of glib London bashing will do little to improve cultural provision in the regions and would be an act of sabotage for one of our country’s greatest assets.”

That critic is none other than Dorries’s boss, Boris Johnson. He did say it when he was Mayor of London, but either he didn’t believe it then or he doesn’t believe it now.

For an answer to this puzzle we ought to compare the government’s levelling up agenda in the arts with its response to other areas of government spending. Does extra investment in trains or roads in the North of England mean that there will be no motorway improvements in London and the South East, no new hospitals, no new housing developments?

Not on your life. None of these programmes are being scaled back to appease the voters of the Red Wall.

So why should cultural funding be different? One need look no further than the person announcing all these changes. Nadine Dorries has been made culture secretary not for her talent but for her reputation as the scourge of the metropolitan elites. And they don’t come much more metropolitan or elite than the likes of Sir Nicholas Serota and George Osborne, sitting in their chairs at ACE and the British Museum. What a delicious prospect to see these culture panjandrums forced to make cuts to those London-based organisations favoured by their friends and colleagues or, worse still, made to shift part of their operations to unfashionable Bolton or Middlesbrough?

The truth is that the “levelling up” announcement is motivated more by the revenge of the culture warriors who now populate Westminster and Whitehall than it does with enhancing the ecology that sustains the existing relationship between the country’s capital and its regional counterparts. Another war where everybody loses.