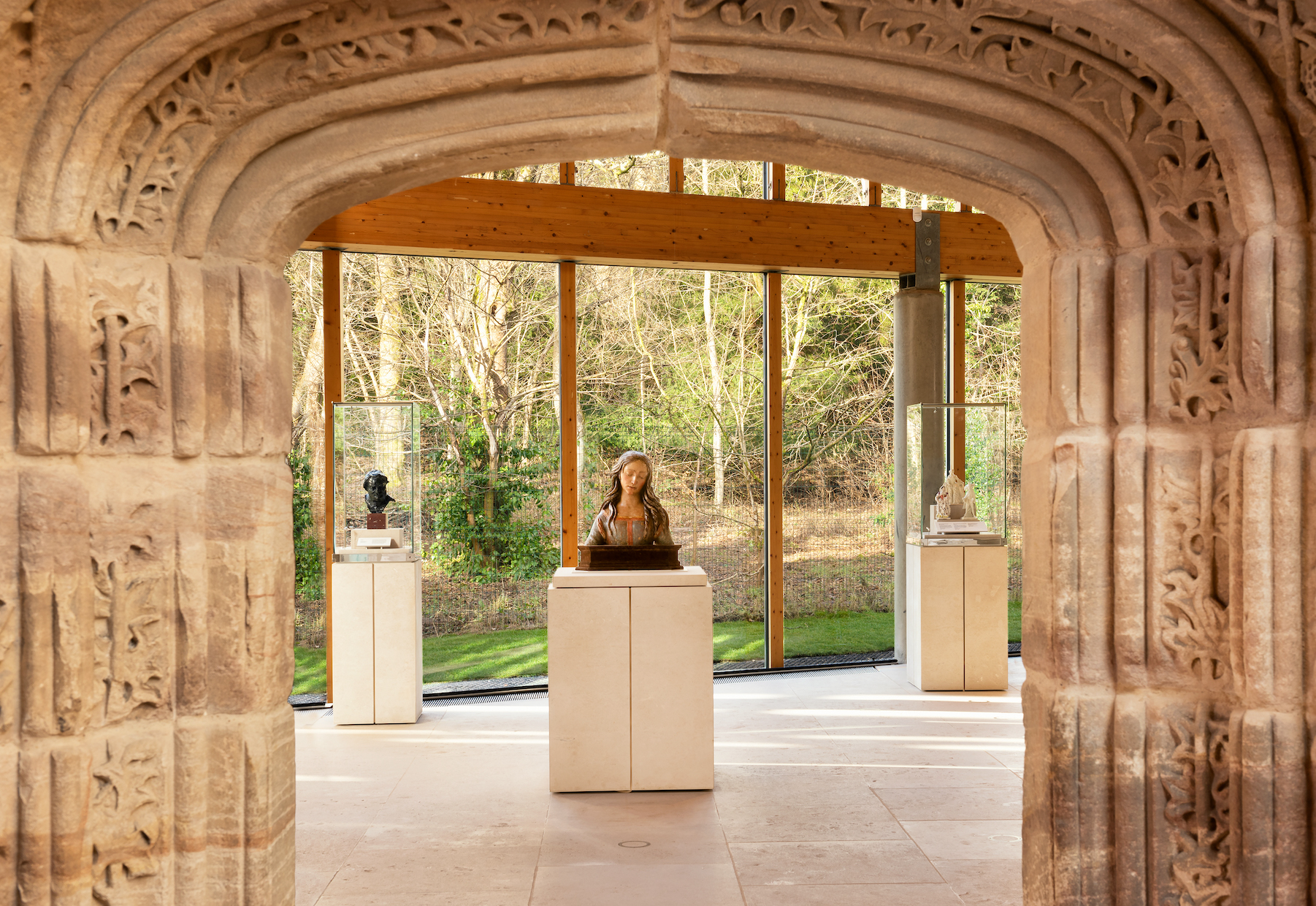 TAITMAIL Burrell and the lost heiress

The Burrell Collection that reopened in Glasgow’s Pollok Park this week is magnificent by any standards, maybe a model for a modern museum.

But that it belongs to the people of Glasgow now is the result of an act of patriarchal petulance, the last word in a family feud. Pure Downton.

The story starts in the 1930s with a shipping magnate, Sir William Burrows, his obsessive acquisitiveness for fine and decorative art that he gave to the city of his birth, and his free-thinking daughter Marion.

And, frankly, the gift and the conditions that surrounded it was something the city could have done without at a time when it didn’t have the capacity to house all the treasures it had one way or another already been blessed with. Another 9,000 objects with no single theme a headache the city council did not need.

The then director of Glasgow’s museums, James Eggleton, saw the only solution to be another museum: “Let us consider” he wrote grandiloquently “the essentials of externalities as well as internal design. One in keeping with the spirit of beauty which art, over the centuries, has so nobly endeavoured to keep alive and to preserve for succeeding generations”. So art in context of its viewer and its setting - but that was in 1936, almost 50 years before it actually happened.

William Burrell was born in 1861 into a wealthy shipping family. He increased his family’s fortune in the First World War by selling most of his ships at great profit. But he was also a gifted collector of art from boyhood, acquiring often in unfashionable areas; Chinese bronzes and ceramics, Gothic art, medieval and renaissance tapestries, stained glass, arms and armour, furniture, and usually buying well. He loved the Impressionists - particularly Manet, Cézanne and Degas - and supported living Scottish artists like John Lavery. He married the heiress of another Scottish shipowner, bought a 16thcentury pile, Hutton Castle, 100 miles away in the Borders to house his treasures. He was knighted in 1927. 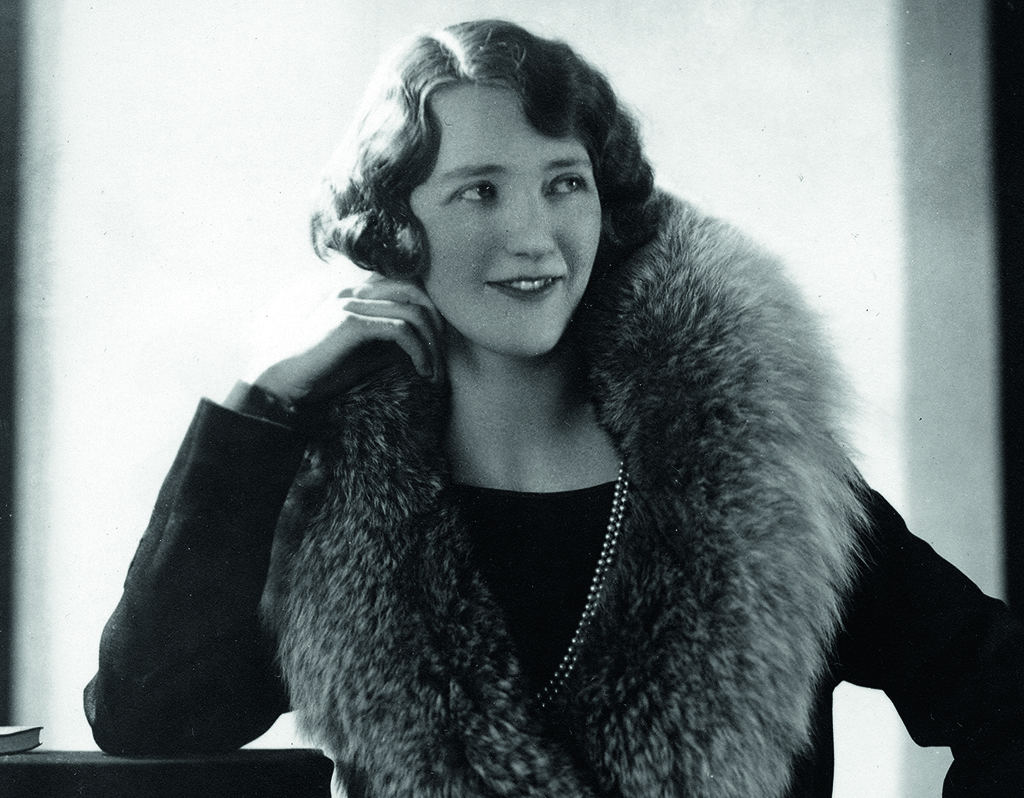 His only child was Marion (above), born in 1902, and, according to her biographer Sue Stephen, she was cosetted: educated at home by foreign governesses so that she could speak French and German from an early age; no pocket money in order to learn thrift; one toy at a time to appreciate them better. In accordance to the norms for the socially ambitious, she was sent to finishing school in Paris where her natural vivacity was given free rein for the first time, followed by London seasons in the roaring twenties.

She was a passionate flapper, and her Victorian parents were appalled. She had a number of affairs with three broken engagements, a fierce row ensured and fearing scandal she was confined to the family without money of her own. When war broke out again so did Marion, leaving to become a volunteer nurse to tend wounded soldiers.

After the war Marion, still with no money of her own or transport to escape Hutton, was forced to live at home again, but was abandoned there by her parents who decided to live in a hotel; penniless, she left the family castle never to return. She was 47 and became, among other things, a matron in a boys’ prep school. She lived happily alone in a small flat, changed her name from Marion to Silvia at the age of 75, and died at 89 in 1992. She was never reconciled with her father.

She loved and took great pride in his collection, though, says Stephen, and maybe under her ownwrship the objects would still have come into the public domain, but in 1944 Burrell, a trustee of both the National Galleries of Scotland and the Tate Gallery in London, signed away Marion’s inheritance of his art, valued then at £1m, to the city of Glasgow with £450,000 to build the museum Eggleton had dreamed of. 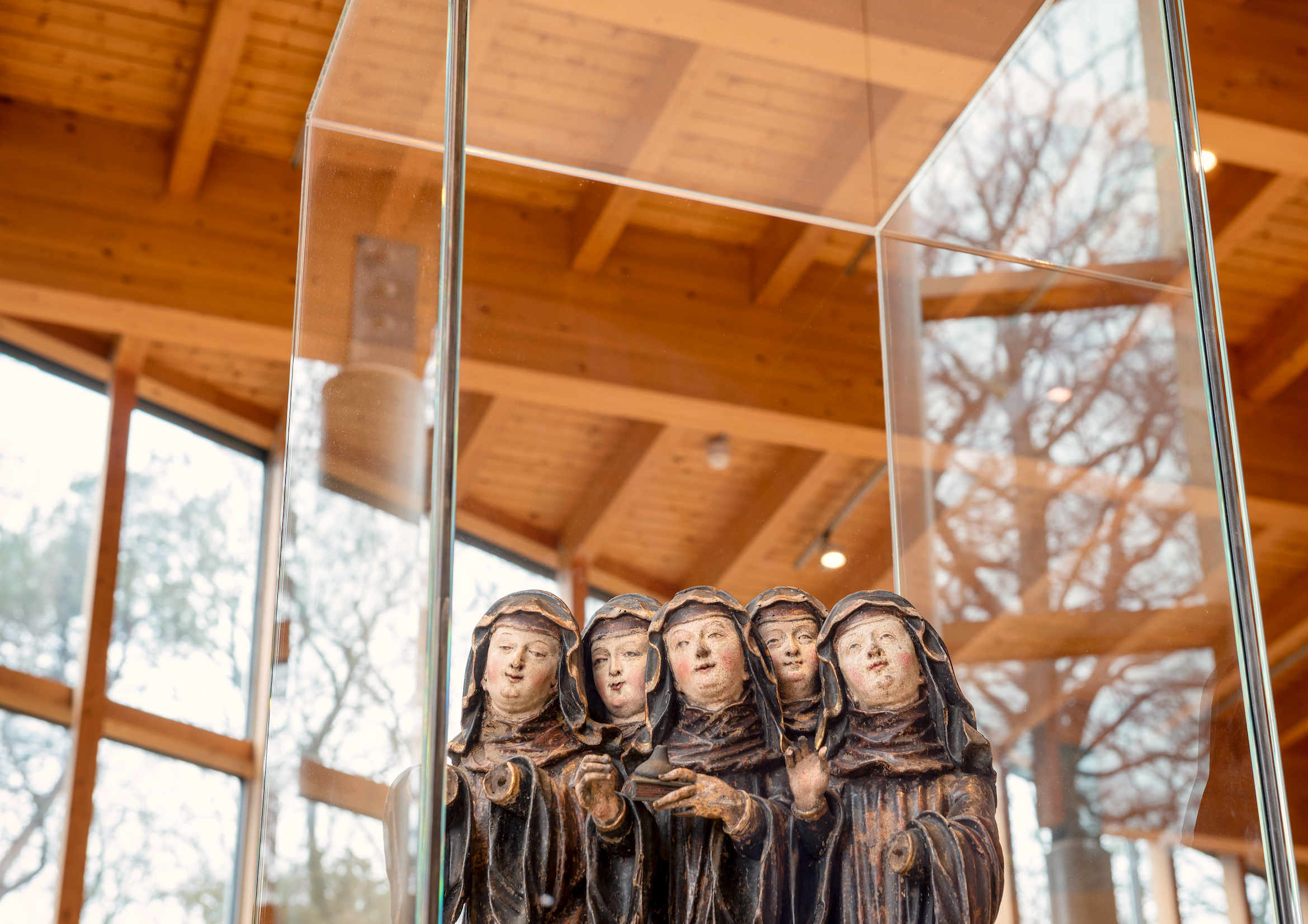 Burrell stipulated that his treasures should be housed in “a suitable distinct and separate building” that would be “not less than 16 miles from Glasgow Royal Exchange” and that some of the Hutton rooms should be recreated in it. Another stipulation was that nothing should be loaned from the collection – because he knew that they would have be transported by ship which would certainly be torpedoed – and that was to come back and haunt Glasgow in the 1990s when the then director of museums, Julian Spalding, said the ridiculous proviso was preventing the museums from earning vital income. The condition was one of the last to be dropped.

In 1944, however, the city didn’t seem to have entered into the project with any alacrity. A number of sites were considered and discounted, and it was not until 1967 when Pollok House and its 360-acre parkland was given to the city that its site was found. In 1970 an architectural competition was launched and won by Barry Gasson who made a simple, airy, light home to show the collection to its best advantage, a £21m design that won the Museum of the Year award. A tortuous fundraising process got major input from central government and the municipality, work got under way in 1978 and the Burrell Collection was finally opened by the Queen in 1983. There to greet her was Silvia Burrell.

If Glasgow’s attitude was less than enthusiastic during Burrell’s lifetime (he died in 1958), it has reversed it now, lavishing £68m on the remake by John McAslan + Partners which enlarges the gallery space by 35%. There are new galleries on the upper floors for the first time, a staircase to the lower floor where visitors can see curators and conservators at work and a new temporary exhibition space. It is now heated and lit through sustainable technologies.
For all his inhumanity to his own daughter, over 75 years William Burrell created a private collection unmatched anywhere in terms of quality and eclectic delight in a building that can do justice both the collections and the visitors. Or as James Eggleton had it 85 years ago: “An edifice in keeping with the chaste restraint of beauty and yet appealing to the majesty of man’s conceptions over the ages”. 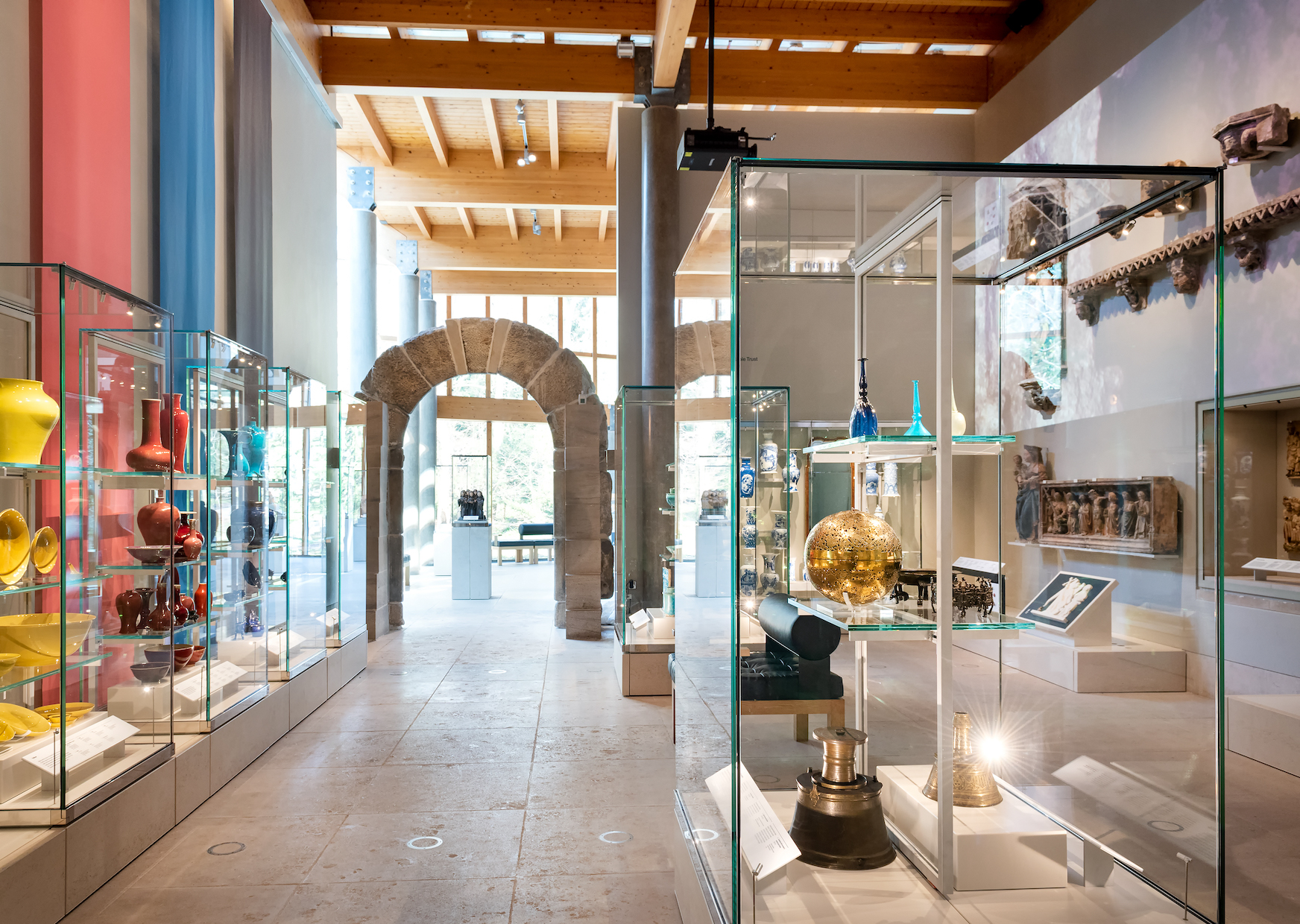