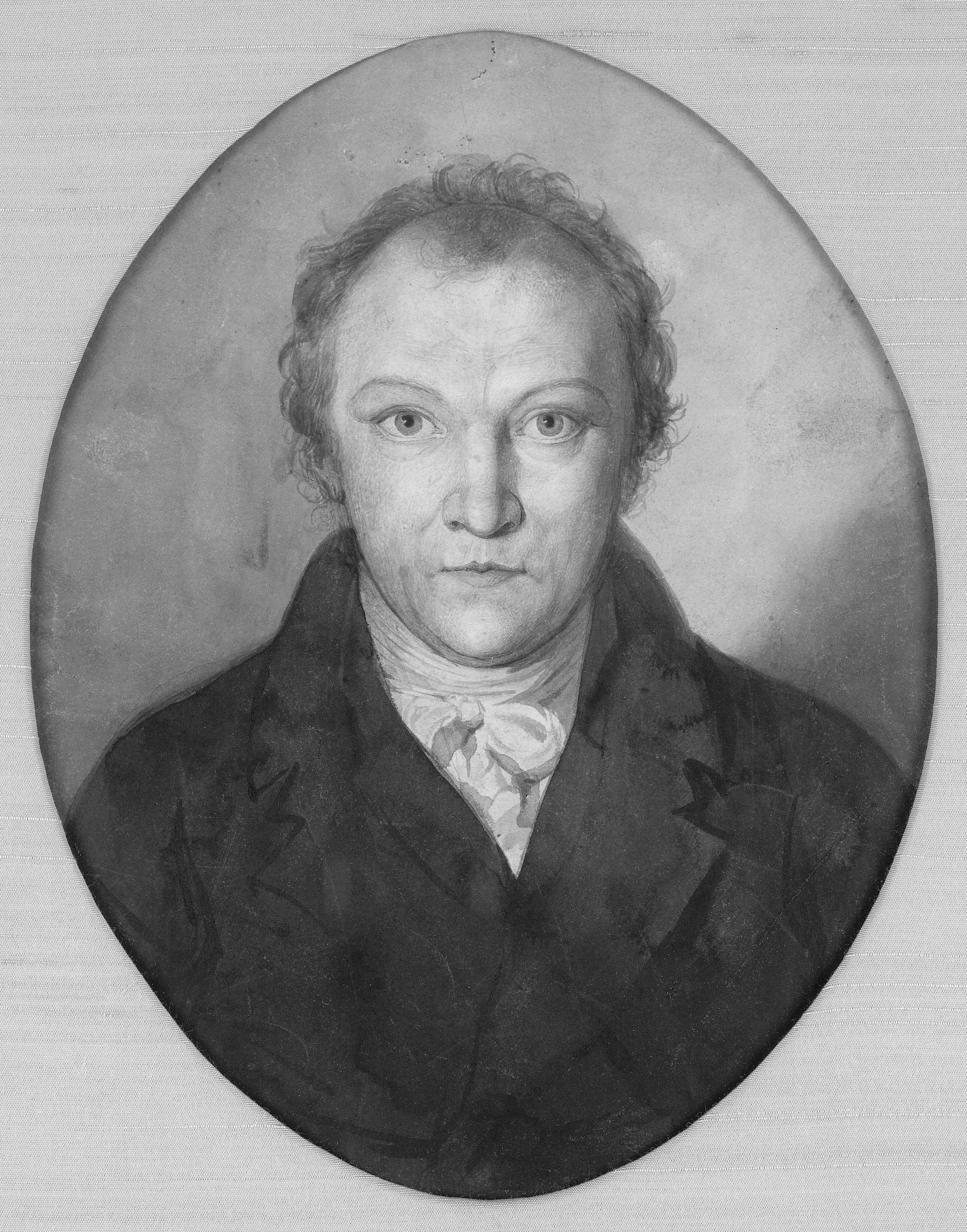 This is believed to be the only self-portrait by the poet, artist and visionary William Blake (1757-1827), which will be seen in public in the UK for the first time in a Tate Britain exhibition this autumn.

It was drawn when Blake was about 45, after 1802 and at a turning point in his life – having been falsely accused of treason while living in Sussex, he was back in London re-establishing himself as an artist.

The portrait will be seen alongside a sketch of his wife Catherine, made at about the same time, who was his assistant and inspiration. 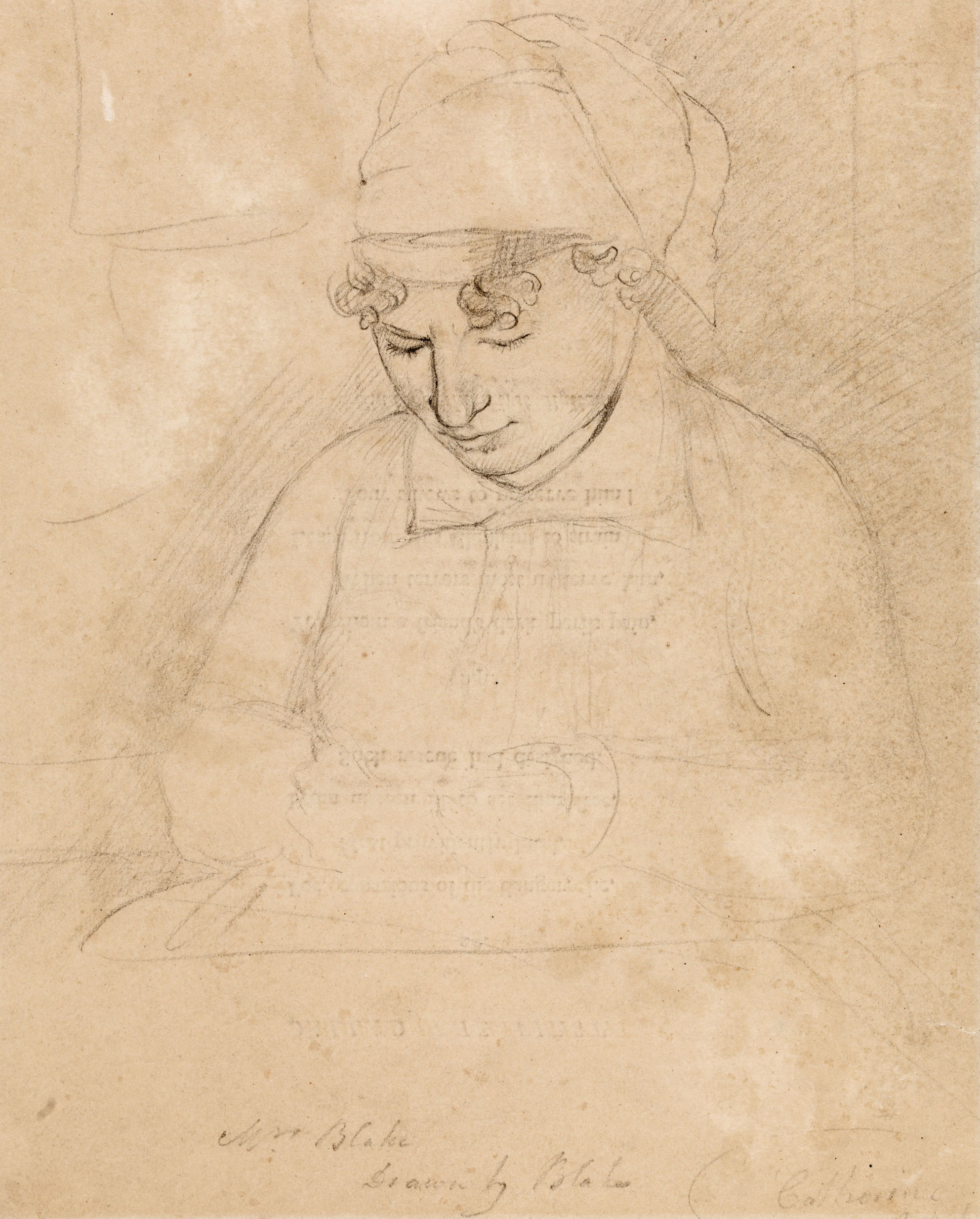 “We are thrilled to have an opportunity to shed new light on William Blake as a visual artist, bringing together a truly remarkable array of rarely seen works, alongside a great many of his most celebrated images” said Tate Britain’s director, Alex Ferguson. “This intriguing portrait has been held in private collections for over 200 years and I am delighted that it will be exhibited in the UK for the first time at Tate Britain.”

There will be more than 300 prints, paintings and drawings in the exhibition which runs from September 11 to February 2, 2020.